The Brave Camp Foundation offers experience-based therapy for children suffering from cancer or other chronic diseases. The average person is unfamiliar with this new, unique form of recreation, so collecting donations becomes a real challenge for the organization. Our goal was to creatively and effectively raise awareness of the foundation, educate the audience, help them better understand this unique recreational initiative, and inspire them to donate to the organization.

Launched in June 2011 and running until May 2012, The Brave Book was written online by a different celebrity each week at www.batorkonyv.hu. The book's main hero was little Drop, whose adventures were determined by the decisions of the community as the story went along. At the end of each chapter, fans could like their favorite story line, thereby casting a strong influence on which way the story would continue next week.

As a non-profit initiative, the campaign had a very limited media budget derived solely from donations. So it was a real challenge to reach our audience and gain awareness. Thankfully, Facebook's social platform helped us spread the word virally, generating significant reach for the campaign. Highlighted parts from the book were syndicated to the Brave Book Facebook app so that fans and visitors from Facebook (via ads and viral sharing) could experience the initiative on Facebook's platform.

After the campaign ended, Brave Book was published and it made it to the bestseller lists of the largest bookstores in Hungary, generating even more donations for the foundation. Millions of forints (HUF) were donated to the Brave Camp Foundation through the online campaign and book sales.

During the campaign, 24,000 people visited the www.bravebook.hu website and more than 100 media appearances were generated; several leading TV and radio channels, online and offline press reported the initiative. 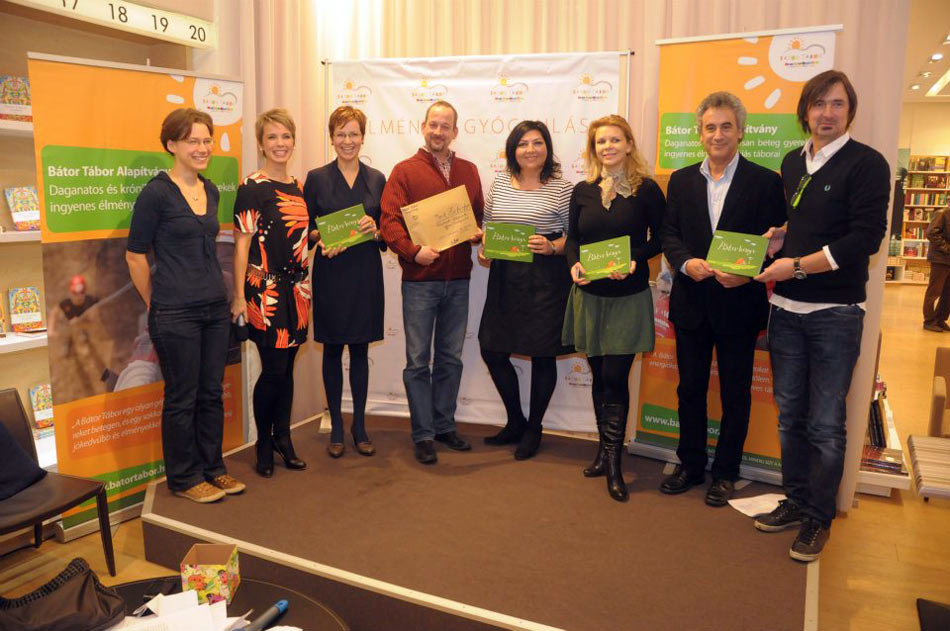 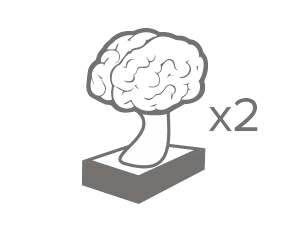 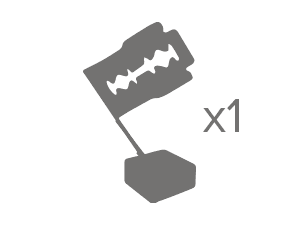